Would you like to stay up to date with Aerosmith?

AEROSMITH TO PERFORM ON THE 2020 GRAMMY AWARDS

Formed in 1970 and touring for about 3 years prior to the release of this epic debut album, on this date back in 1973. Aerosmith releases the self-titled debut album "Aerosmith" Recorded at Intermedia Studios in Boston, Ma. October 1972 and released on January, 5th 1973.
Read More 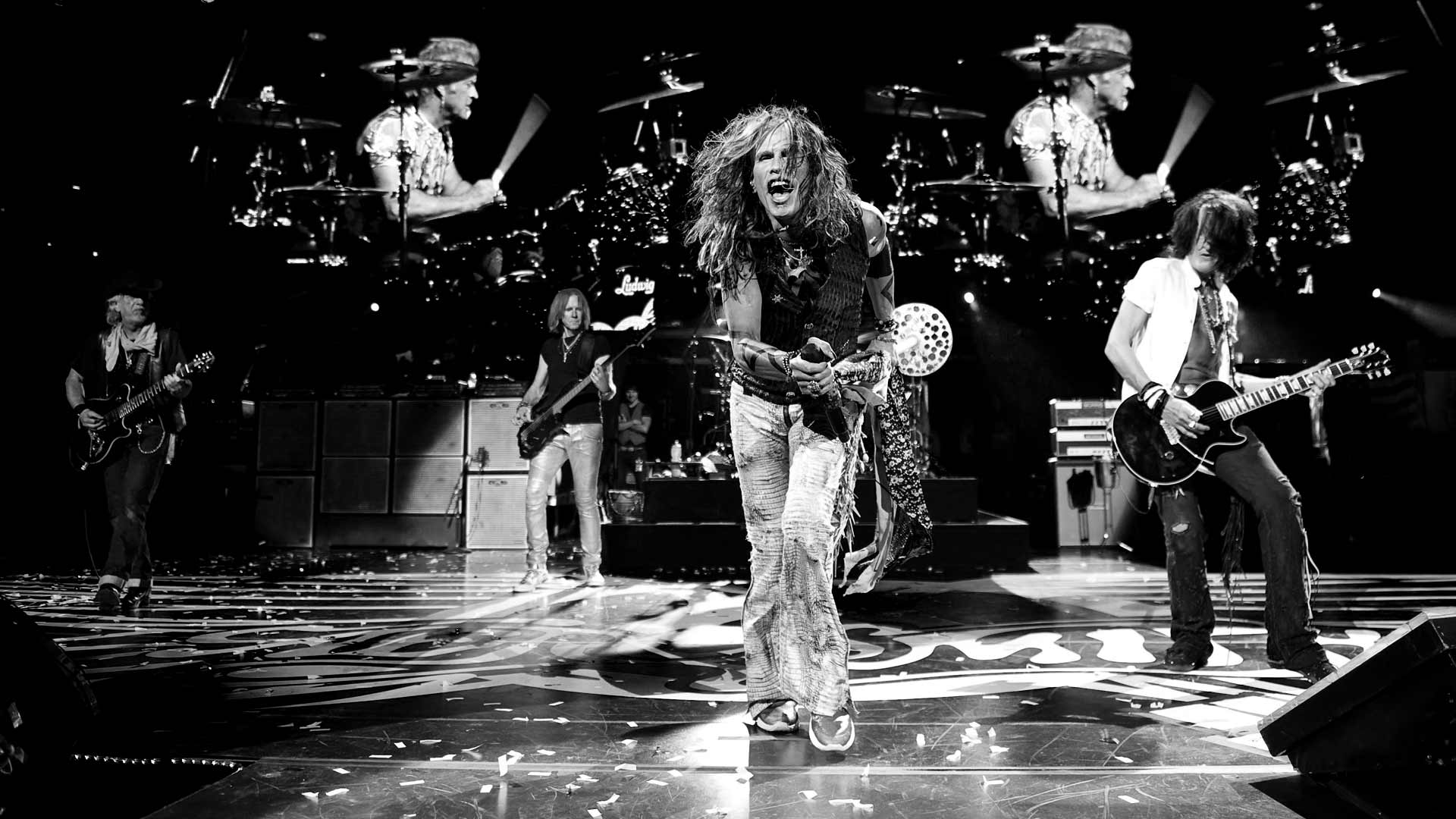 Rock Under the Bridge 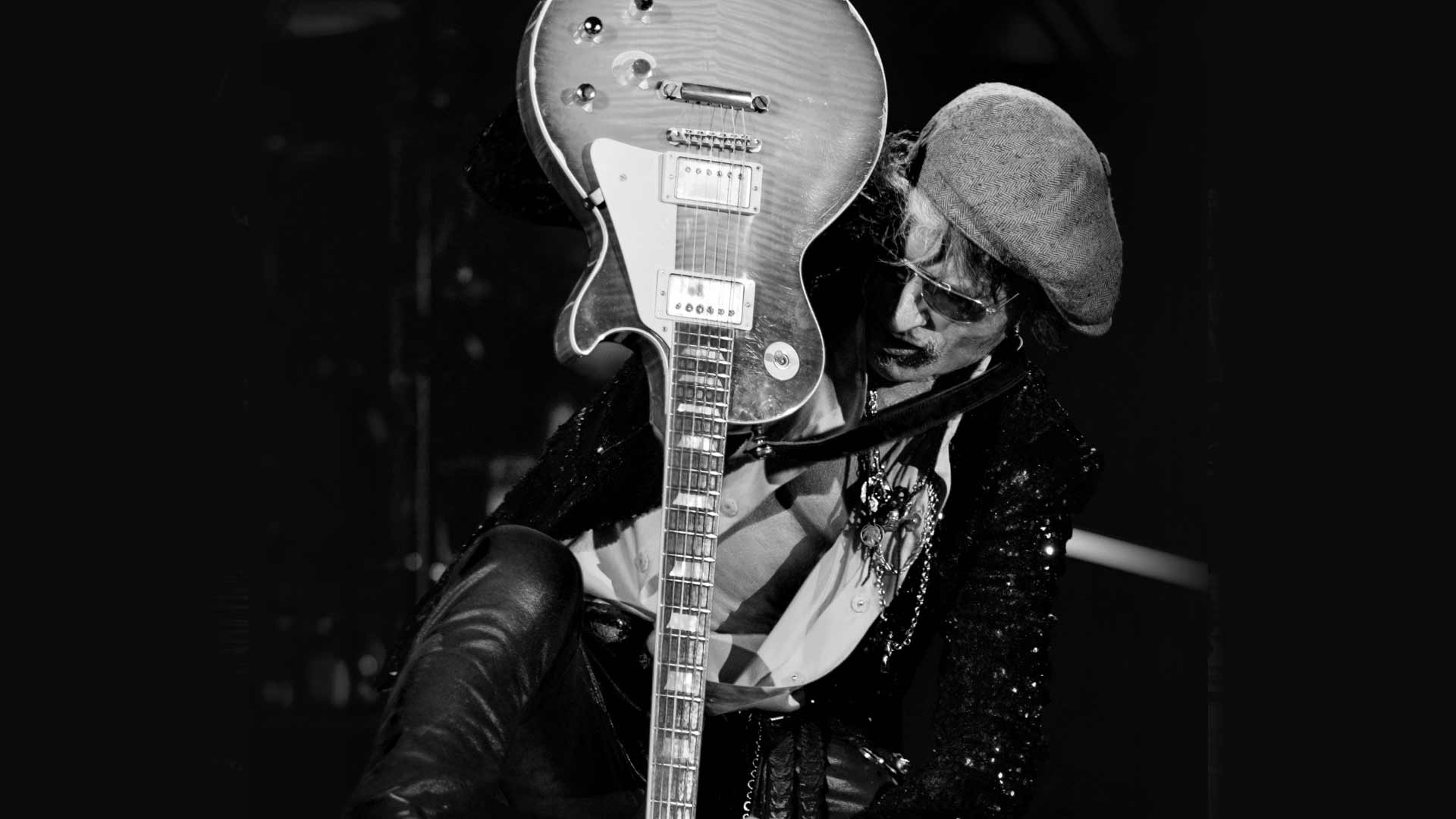 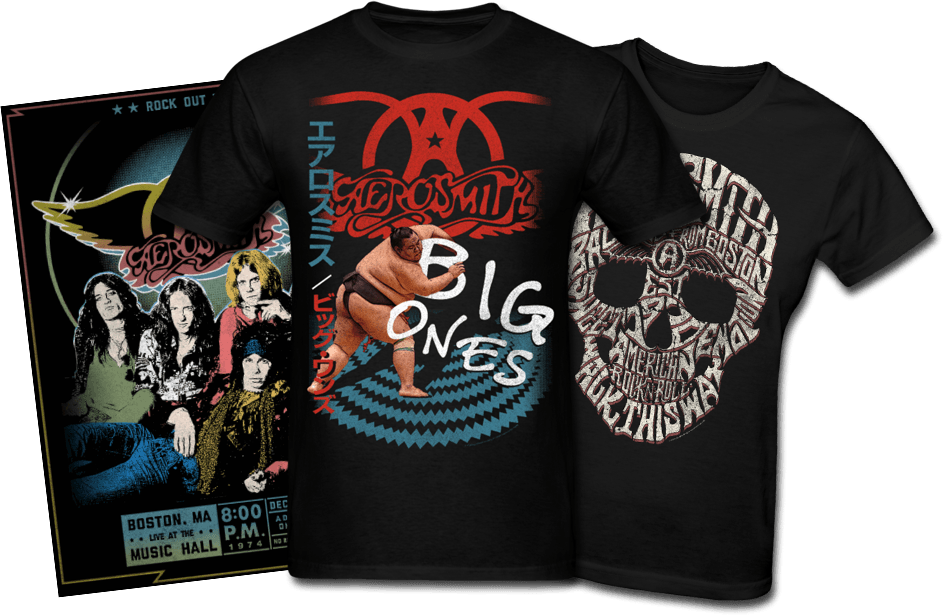 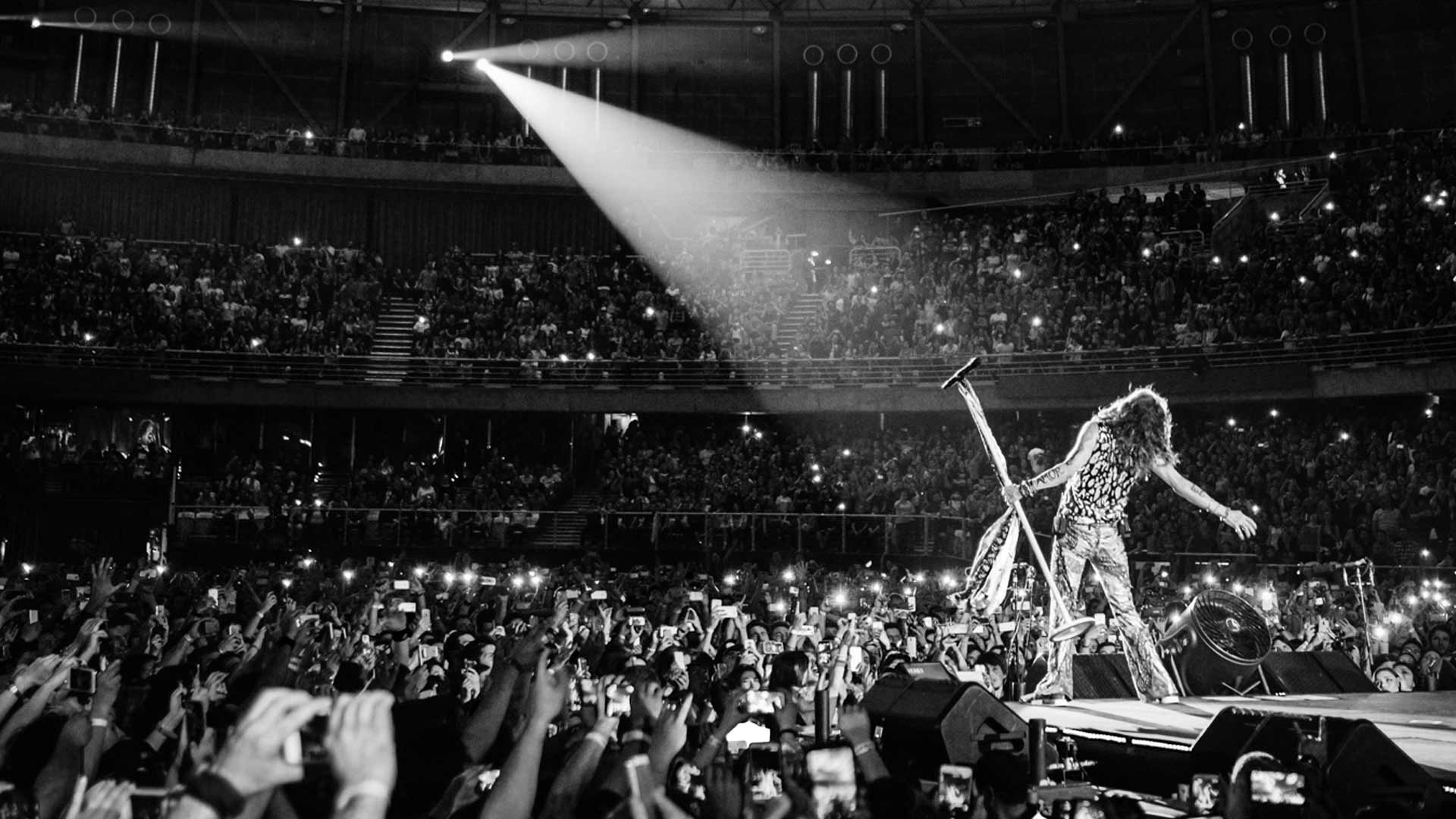 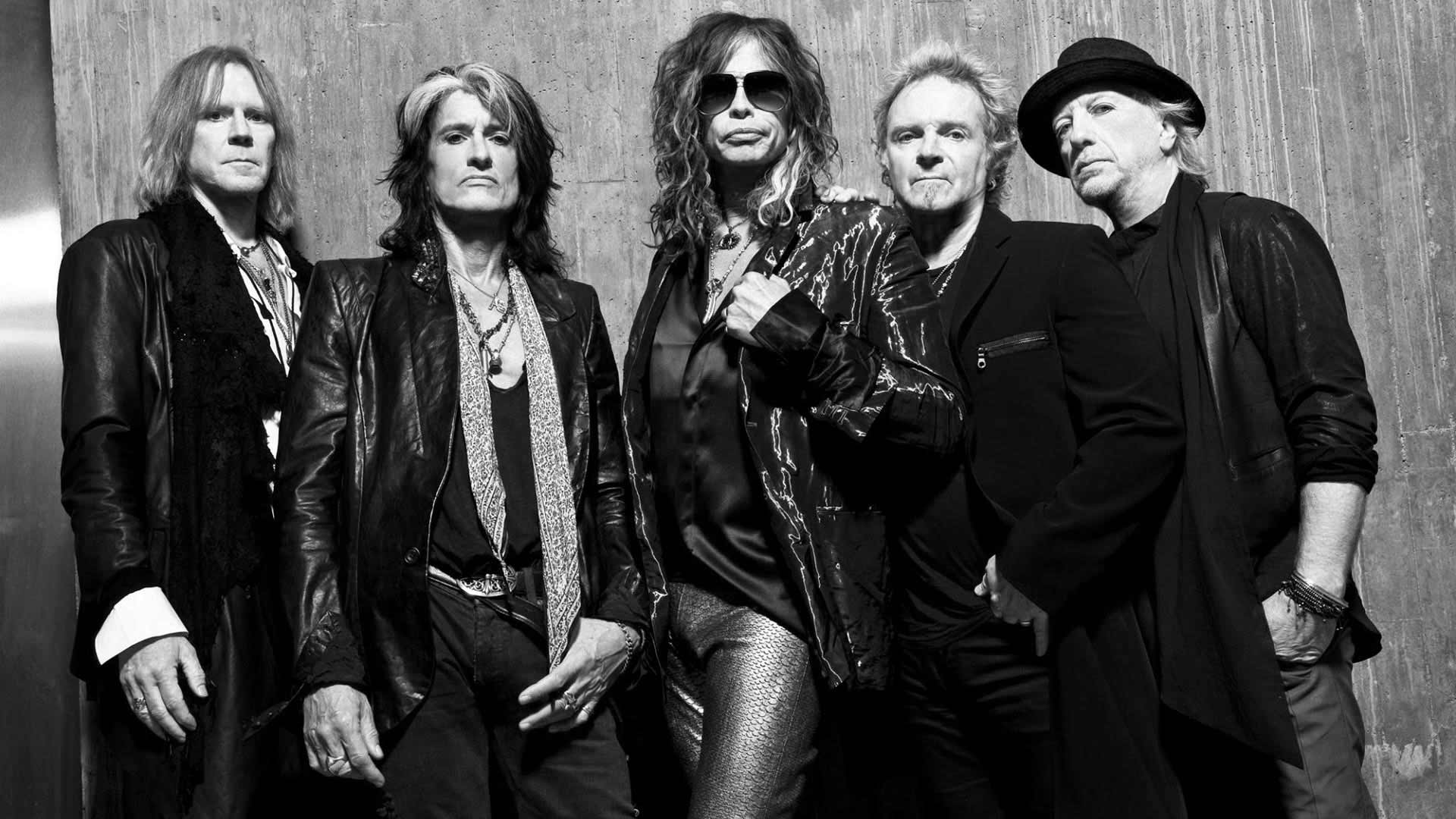 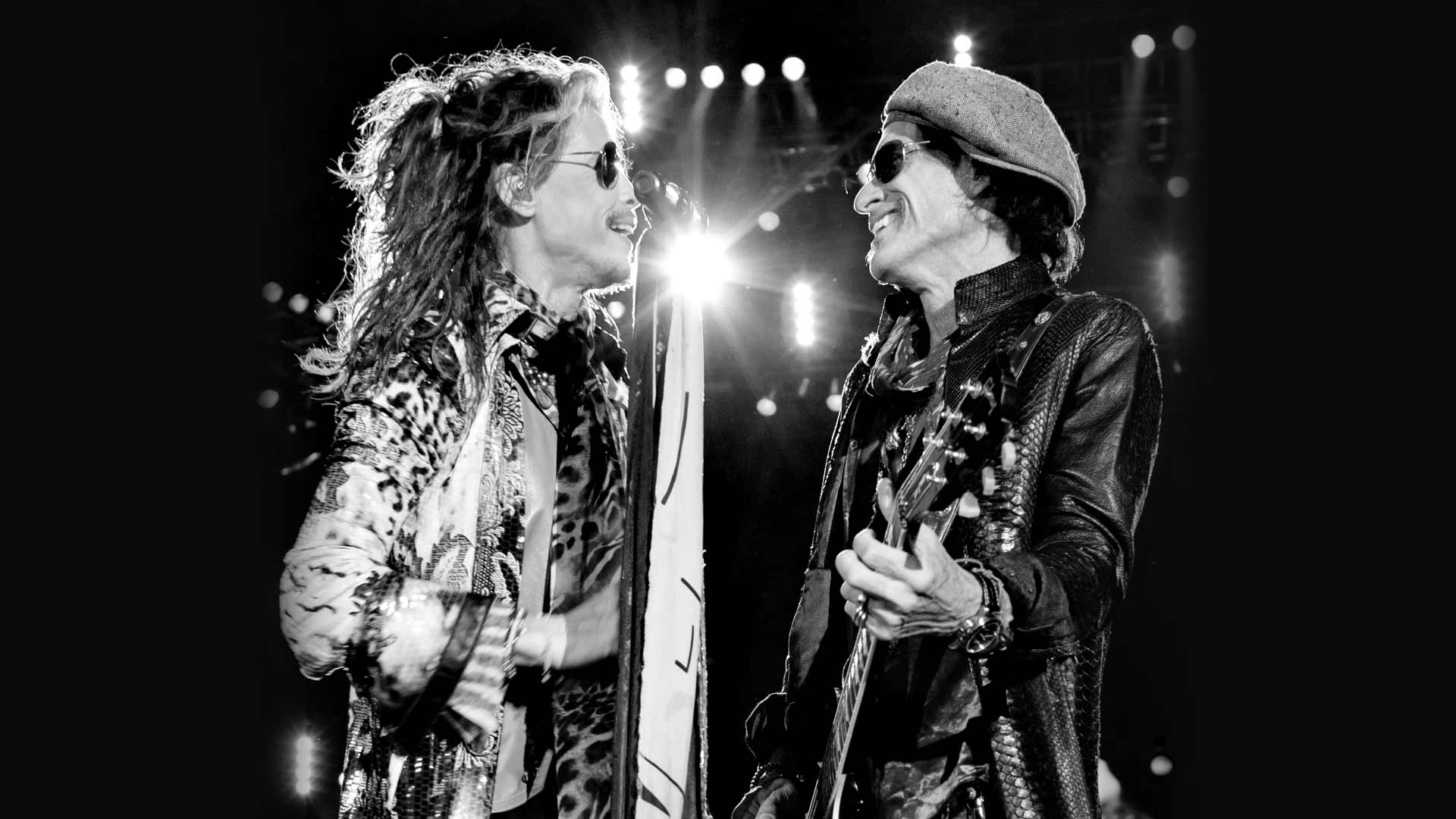