Boston 1971: A historic early recording of Aerosmith in their rehearsal room - just the band, crew and friends captured on Joe Perry's tape recorder. This never-before-heard performance showcases the early, raw talent of this future Hall Of Fame band, one year before signing to Columbia Records, and two years before their eponymous debut, which featured many of these songs, including their enduring anthem ”Dream On”. 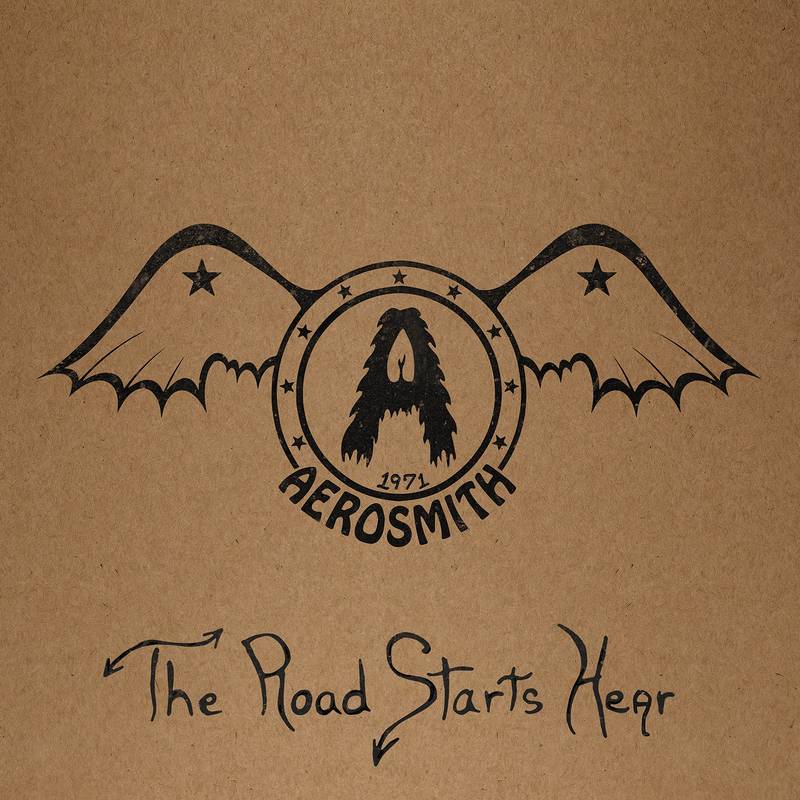