On this day, August 5, 1972, Aerosmith booked a show at Max's Kansas City in New York. Columbia Records President Clive Davis was invited to see the band play; Aerosmith was not originally scheduled to play that night at the club, but they paid from their own pockets to secure a place on the bill. Davis liked what he saw and Aerosmith signed to Columbia in mid-1972 for a reported $125,000 and issued their debut album, Aerosmith. 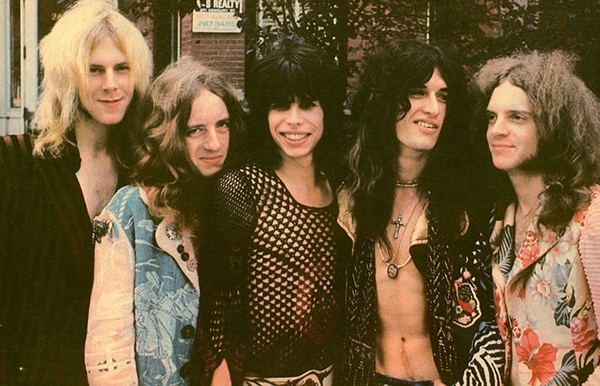